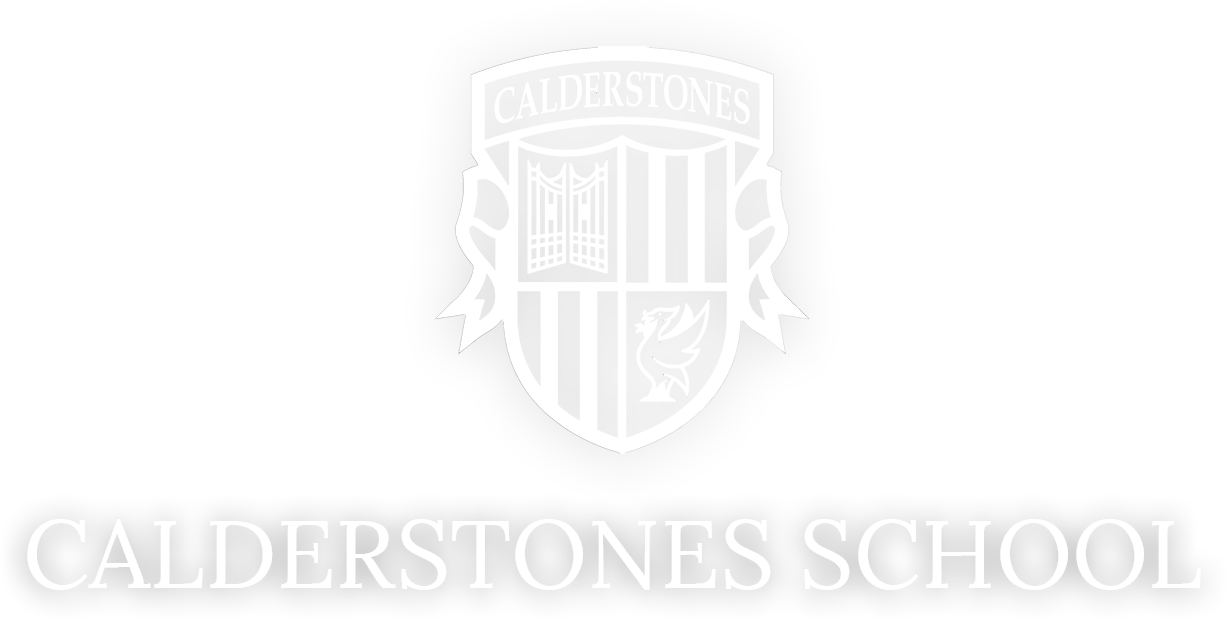 Calderstones School is committed to providing a comprehensive and fully inclusive careers education for all of our pupils from year 7 to 13 with a view to inspire our pupils to develop an understanding of the different career pathways and opportunities open to them.

In recognition of our commitment to CEIAG we were one of the first schools in the Northwest to be awarded the Careers Connect Award for Careers Education, Information, Advice and Guidance.

Careers Education, Information Advice and Guidance is regarded as an integral part of the holistic development of students at Calderstones School. Calderstones believe in educating individual pupils of all abilities, each to a maximum of his/her potential, so that every student can enjoy a high quality of life and contribute responsibly and fully to the life of the community. Careers Education, Information, Advice and Guidance is embedded throughout the school and all staff see it as their responsibility to deliver sessions to motivate and inspire learners.

Throughout the last couple of academic years, our pupils have been involved in: